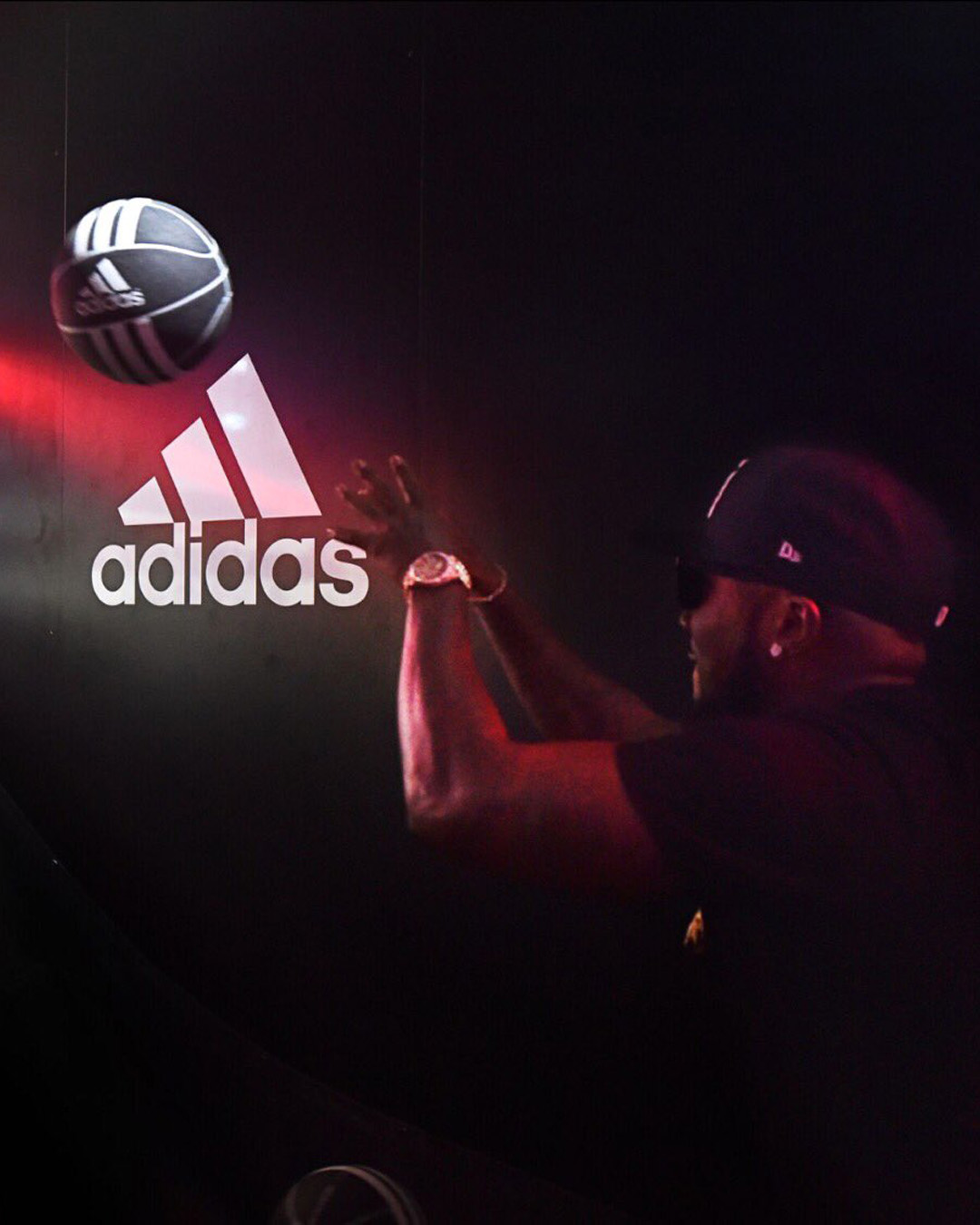 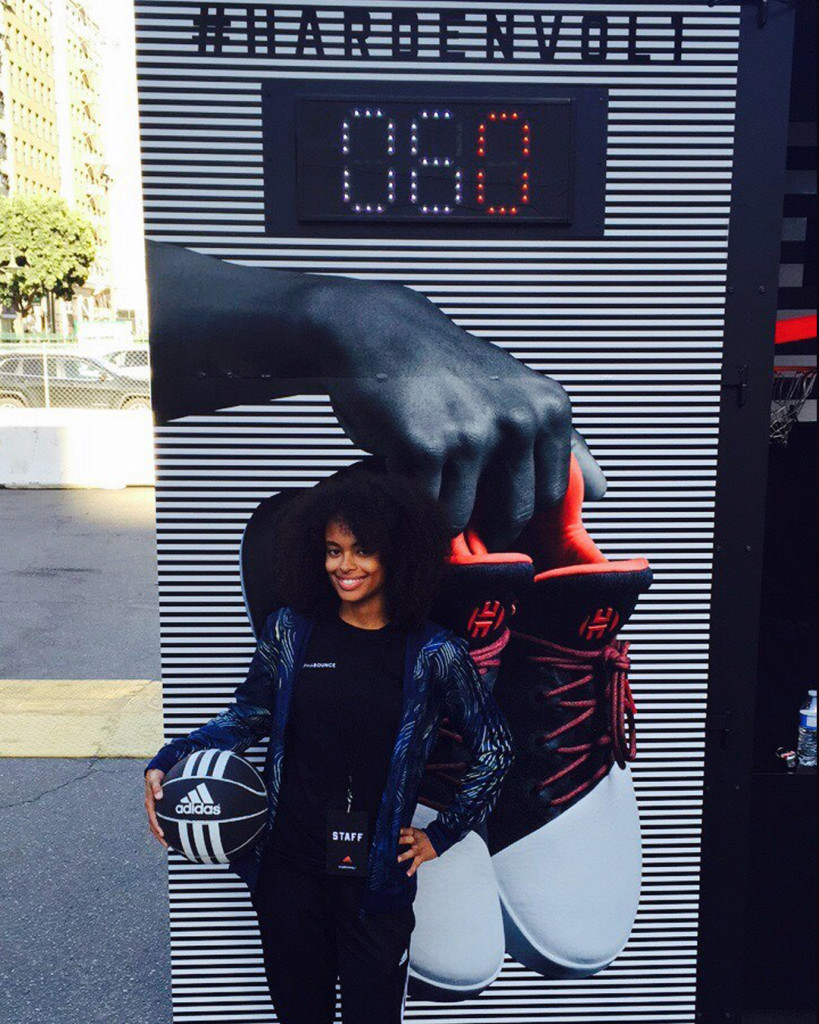 Hey there, sports fans! This being an office relatively full of nerds, sometimes you hear a name and begin questioning where you have heard it before. Fortunately, the name we got came along with a giant picture of his face and a packet telling us all about him and his attitude. As it turns out, it was this attitude why They (the proverbial they) came to us to see what our photo booth savvy could give them to make this quite specific event something mysterious, powerful, and aggressive.

Over Black Friday weekend, we split up the company and sent our people to Los Angeles, New York City, and Atlanta as part of an experiential campaign to launch Adidas’ and James Harden’s collaboration: the Harden Vol. 1. The idea behind this campaign was all about attitude, waking the game up, interrupting the game, and tenacity of spirit.

For this project, we and a few other collaborators came up with Activation Pods. In all three cities, these pods were set up in high-traffic areas, where they sat unattended and sealed for hours at a time, with Harden’s voice announcing: “Volume One is Coming.”

The pods would then open to reveal a pop-a-shot basketball game on one side, whereas the other side would remain closed, until it was opened for each person individually. Once inside, it was on!

Upon stepping into a pitch-black room and being locked in, the user would hit a red buzzer placed in front of them that would activate Harden’s voice over. Once the voice over started, so did an LED light sequence programmed by one of our brilliant light technicians, which lit up the front wall where James Harden’s face glowed bright with his signature fierce rebel yell, informing the user it was the moment to wake the game up, and of course with the help of the LED light panels. The light sequence, itself, was crucial to the GIF sessions.

As the light sequence played through and the voice over carried Harden’s words of revolution and passion, the photo booth operator triggered a video capturing what was happening within the Harden enclosure; the focal point of each session was the countdown: “When I countdown from three, give me the fiercest yell you have.”

The final product for each session was a seven-second long clip that contained the users yelling at the camera, followed by a backlit frame that created a silhouette, that finished with the glitch frames of the Harden Vol. 1 logo and the Adidas logo. We have officially christened the first ever “Glitch Booth.”

Once finished, each video would be rendered into mp4 format, uploaded to a microsite gallery designed for each specific city, and sent out to each guest’s email, at which point they could do with them whatever pleased them. For added effect, each GIF shared to Instagram with the most likes each day won a prize.

Take a look at some of our favorites and fiercest GIFs from the Harden Vol. 1 launch click this gallery!