We do a lot of green screen photo booths, and I do mean a lot. But it’s less often that we have the pleasure of immersing people into a full body green screen experience like we did for Assassin’s Creed Revelations.
This year at Pax Prime in Seattle we made our mark on the expo floor with a green screen which allowed you to be in the Assassin’s world, flying from roof-tops.

PAX PRIME is the largest gaming convention in the Seattle, the west coast, and I am pretty sure the whole US. So you can imagine our lines were pretty long, but the take-away was worth it. Each guest got an instant print of them diving from the roof, and could also instantly upload and share their image to their personal facebook, twitter, and email.

We have done work for Assassin’s Creed and the UbiSoft team before in Boston at PAX East, so we were happy to be invited back to provide photo booth services to the gaming world. 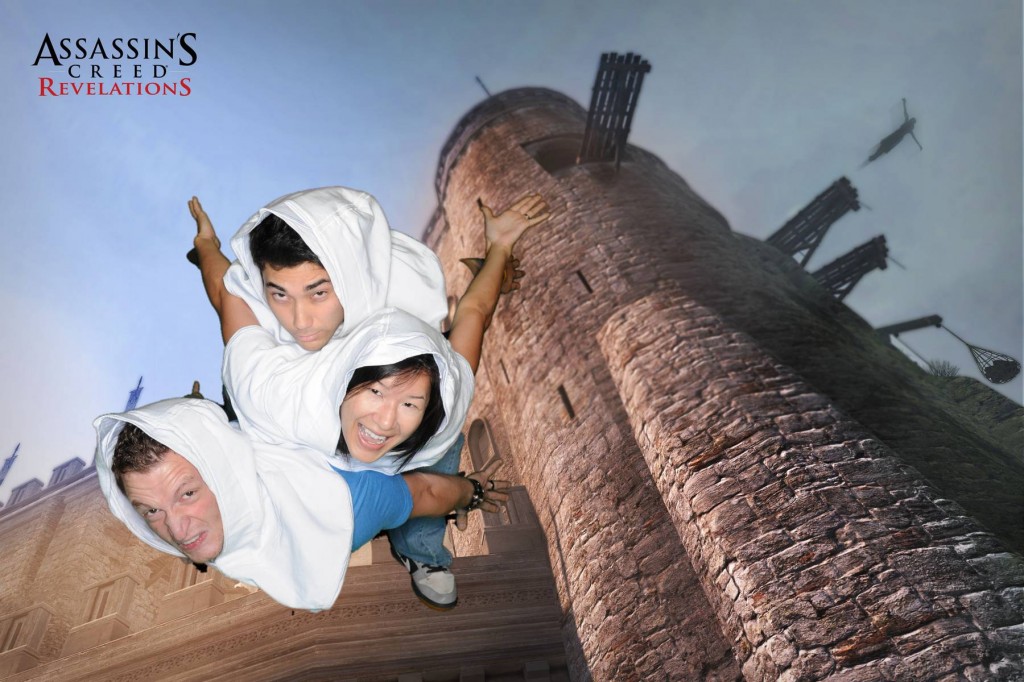 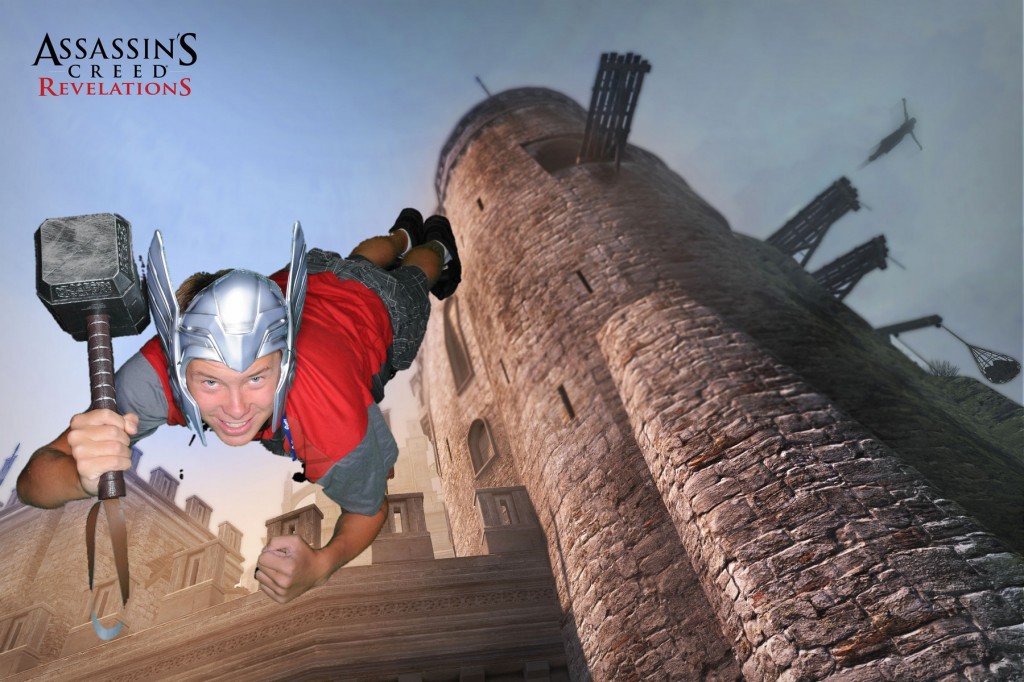 Thor's Hammer at the Green Screen 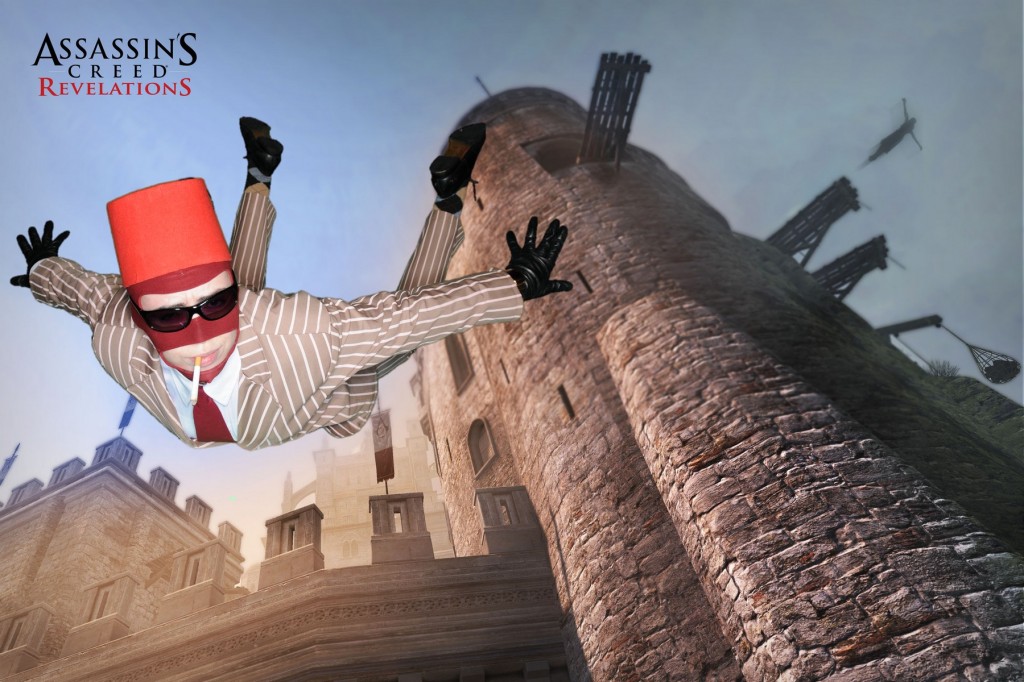